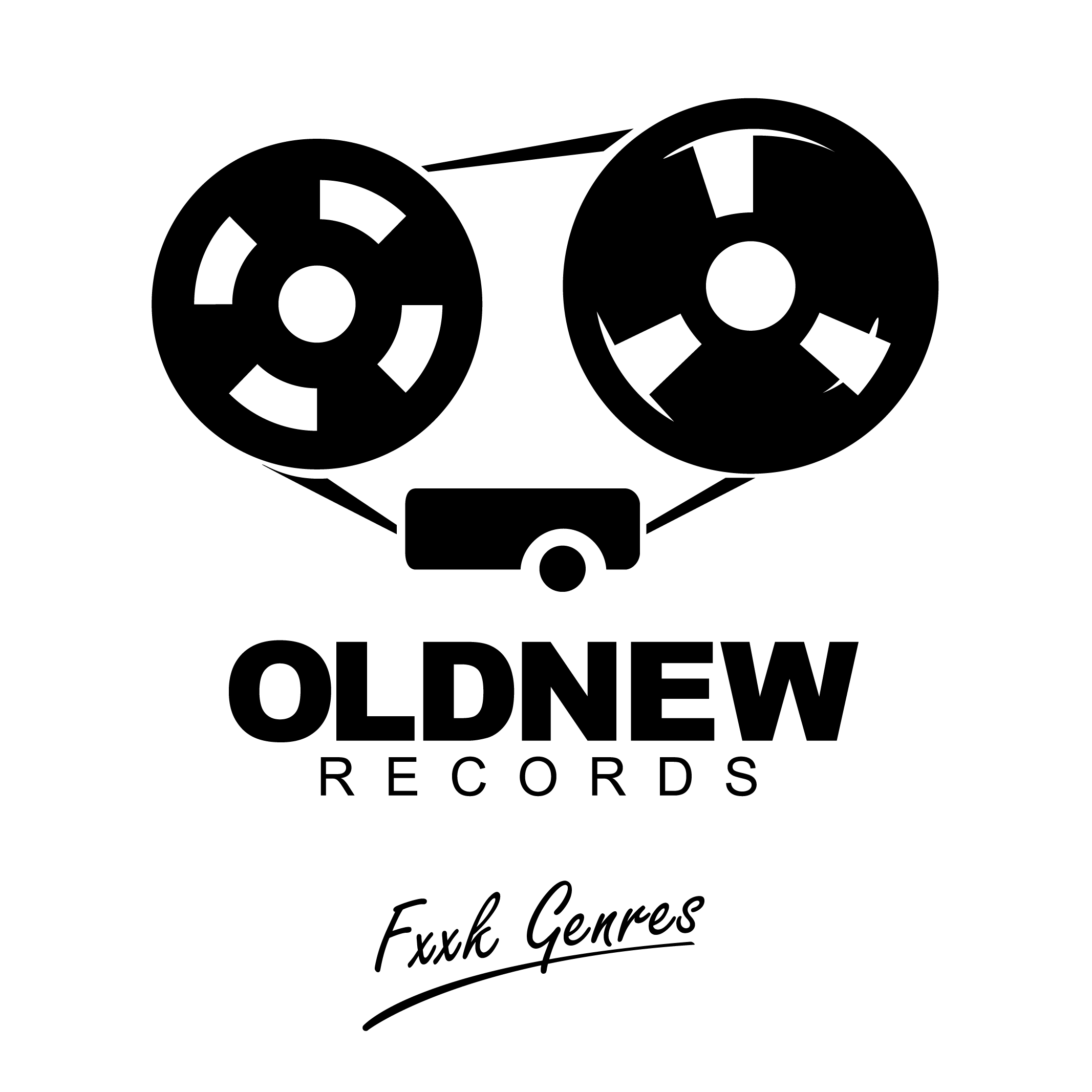 “Before I played music, I collected music. Before I DJ’d, I danced!”
Born and raised in Algiers, F.D.M discovered his love for music in his early teenage years and started out by deejaying at friend-related events. Ever since, his soulful dj sets are strongly influenced by his love for hip hop, funk and early house. Quite obviously, traditional algerian and african sounds have had a deep impact on his style as well. While living in Paris in the early 2000s, F.D.M enjoyed dozens of legendary gigs by the likes of Kerri Chandler, Jovonn or Point G – an unforgettable time and defining experience for the dj. After moving to Germany in the late 2000s, F.D.M linked up with local artists and labels in Leipzig and Berlin and has been playing regularly since in the cities’ best rated clubs. In 2017 the now Leipzig based artist collaborated with O*RS label head Filburt on his first release called “Ivy”. The track was produced for the 10th anniversary compilation of TH! NK? FESTIVAL, one of Germany’s biggest festivals for electronic music. Beside his day job and family life, F.D.M began to work on his first ep as a solo artist in 2018. As with everything he does, he only followed his heart, roots and instincts during the time of production. The 5-track ep titled “Yalil” will be released on Old New Records in spring 2019.